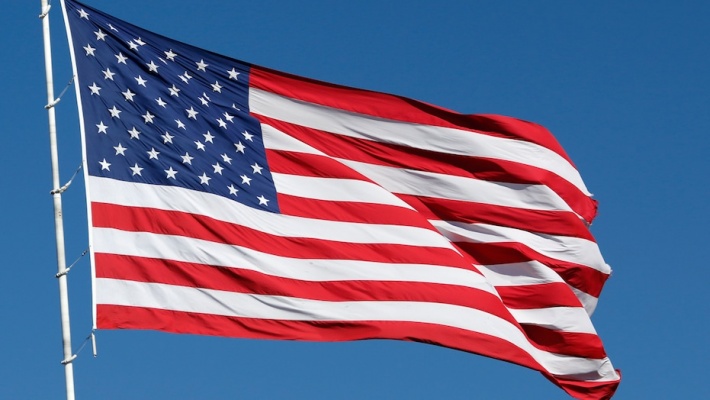 Election Integrity matters! Without it, all the other rights we enjoy can slowly be eroded. There has been plenty of evidence of fraud https://orbys.net/voter-fraud/ and the GOP has the power to stop it by objecting on January 6th. This is not about Trump, but about doing the right thing. And if I cannot trust the GOP now, why would I trust them on any other issue? Why do I think they would not give in again for the right deal or from threats of violence? We have seen the consequences of fake elections, Venezuela, and we will not let it happen here.

So I pledge that unless GOP members in both the House and Senate object January 6th, I will consider the GOP a fraudulent party and will not vote for them again. Furthermore, I will work to support a new party that truly believes in the Constitution.