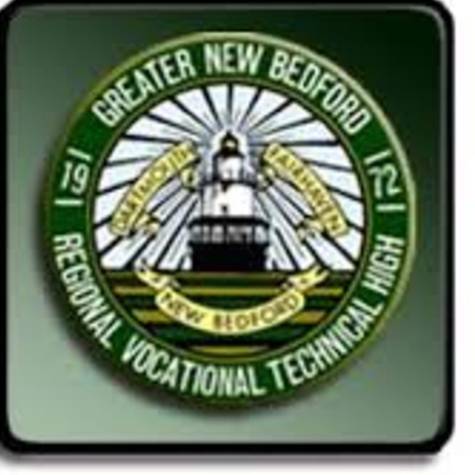 This year, in particular, throughout the United States a widespread climate derived from institutional racism, police brutality, corrupt judicial systems, radical extremists, indifferent communities and the negligence of school administrators has allowed hate to rise up and rapidly increase in America. Unfortunately, this type of climate has hit us close to home, Greater New Bedford Regional Vocational Technical High School (GNBVT). As many of you know by now, former math teacher Lino Cabral was forced to resign due to his racist and violent comments towards minorities posted on Facebook. His resignation was brought about through public outcry over this matter and the school failing to take appropriate action. Removing him from the school system was just one of the necessary outcomes to rid the school of this cancer we call racism. Much more work needs to be done, namely holding upper administration accountable for their failure in leadership. Listed below are the details of what transpired and revealing the apparent cover up by upper administration, namely Superintendant Linda Enos, and Principal Rosanne Franco.

At Greater New Bedford Regional Vocational Technical High School, the student body consists of approximately 31% people of color. The vast majority of students derive from the city of New Bedford, which is a very culturally and linguistically diverse as well as having a high low-income population. It is extremely important that the Academic Principal truly respects the rights of all individuals, including students, faculty and staff alike as well as parents. Parents were never informed. The safety of the GNBVT community MUST be the top priority. Fair and equitable treatment for all is non-negotiable. Mrs. Rosanne Franco, throughout her tenure as Academic Principal (2014-2015) has clearly erred on many levels and has been non-compliant with the Mass DOE Standards for Administrative Leadership 7.10 (2a), (2b,), (2c), (2d). Leadership is defined as the ability to gain the willing support of ones subordinates. It is NOT gained by intimidation, manipulation, duplicity, favoritism or indifference. At this time, Rosanne Franco is not qualified to be a school principal in the state of Massachusetts, nor should she be qualified to become the next superintendant, which is the position she is applying for as Linda Enos is retiring in October 2015.