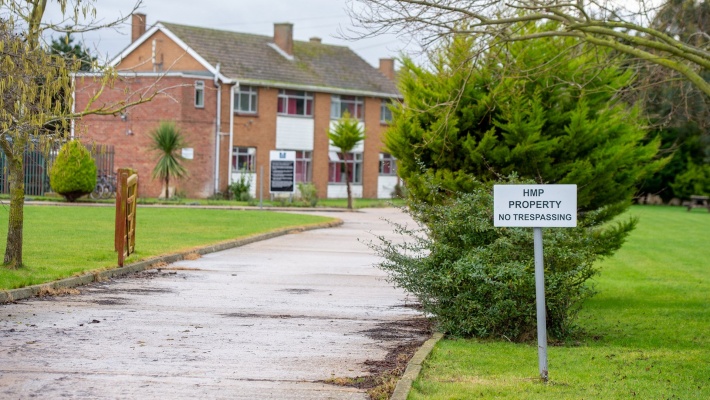 HMP North Sea Camp is a category D open prison. It is not suitable for the incarceration of violent and dangerous sex offenders. The recent absconding of Paul Robson, a violent sex offender, and the subsequent warnings issued by police of his danger to the public has highlighted the ever-present risk to residents.

The nature of an open prison is that there are no physical barriers to prevent prisoners from just walking out. The fact that over 100 prisoners have absconded from North Sea Camp over the past decade demonstrates how easy it is. Yet an inspector's report published in June last year said 70 per cent of prisoners were assessed as 'presenting a high risk of harm to others' and more than half were convicted of sex offences.

It appears that little concern is paid to the safety and well-being of residents. For example, the official web page for North Sea Camp contains much information for prisoners, prisoners’ families, prison visitors, and how they can report any concerns. There is no information on how the public can report or express concerns.

We are not confident that the risks posed by serious offenders are effectively assessed before recommending their transfer to North Sea Camp. Once incarcerated at North Sea Camp, we are not confident that sufficient attention is paid to serious offenders’ risk of absconding. Paul Robson did not abscond when he was on day release; he walked out. This is not an acceptable situation.

We are calling for a reduction in the risk level of offenders permitted to be housed at North Sea Camp.

We are further calling for: