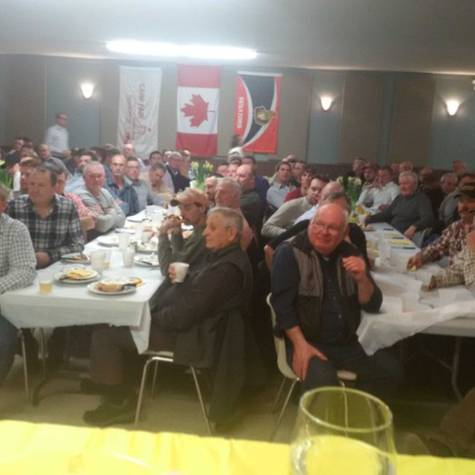 Jack MacLaren represents the good people of Carleton-Missisippi Mills as an MPP in Ontario.

There's only one problem - how he feels about women.

In late March, Jack made a very public sexual joke about a female MP. The joke was so inappropriate you can't find a single news outlet willing to repeat it.

And good thing they won't repeat it, because our children shouldn't be stumbling upon what makes Jack laugh. This is our riding's role model and representative?

It's 2016, Jack, and this is NOT cool. Your misogynistic humour and lack of genuine remorse speak political VOLUMES. You don't deserve to represent us and Carleton-Mississippi Mills is calling for your resignation.

Now go be a man about it.