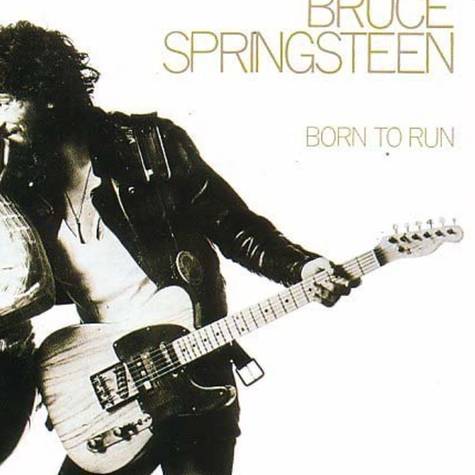 914 Sound Studios, Inc. was a recording studio in Blauvelt, New York during the 1970s. Some of the most influential rock, folk and blues musicians of the 1970s came to develop their craft at 914, where they were nurtured and allowed to develop as artists. Some of the artists who recorded tracks and albums in the studio were Bruce Springsteen, Dusty Springfield, Ramones, Janis Ian, Blood, Sweat & Tears and Melanie. 914 Sound Studios was created by Brooks Arthur, a well-known sound engineer at the time, who lived in Rockland County. The 914 Studios has become part of not just local lore but is legendary within the circles of the music cognoscenti. Bruce Springsteen began recording at 914 Sound Studios in 1972 his debut album Greetings from Asbury Park, N.J. Springsteen’s entire second album, The Wild, the Innocent & the E Street Shuffle, was recorded at 914 Sound in 1973. The title song for Springsteen's next album, the classic "Born to Run", was also recorded at 914 Sound in 1974. Born to Run is the third studio album by Bruce Springsteen. It was released on August 25, 1975. Representing Springsteen's effort to break into the mainstream, Born to Run was a critical and commercial success. To memorialize the recording work done at 914 Sound Studios we want to have the location recognized as a Historical site in Rockland County, N.Y., with a Historical plaque.