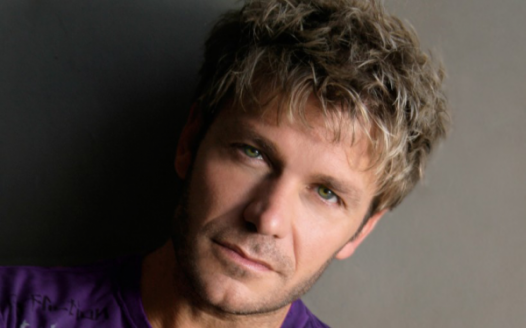 Vic Mignogna is or "was" a talented american voice actor known for dubbing Edward Elric in Full Metal Alchemist serie, Broly in Dragon Ball Series, Qrow Branwen in Rooster Teeth's RWBY serie and many more anime and video-games. He is well known for being a kind, cheerful and lovable person. Sadly his kindness brought his name through the mud very recently.

He has been accused of sexual harassment dating from 2008 as of today by several people on the internet. He apparantly had a flirtatious behavior against under-aged fans, touched, groped people without consent. As such, he has been fired by Rooster Teeth, Funimation, and had to cancel multiple upcoming anime conventions appearances.

But I personaly believe this has been taken too far. I believe being an happy-friendly folk should just stay that and percieved like that. I believe those allegations were made simply to get Likes and Follows on social-medias just to self promote themselves.

The video above reveals some proofs against those highly absurds allegations.

This Video shows Vic apologising to everyone who's unahappy with his friendly behavior. Really? He needs to apologise for being a good Jack? NO WAY! In what world are we living?! Being accused of sexual harassements because he put his hand around your shoulders for photos you wait the line for? Like I said this has been taken really too far. I believe he's the victim here. And I believe his name should be cleared, and for that, Vic's need your voice!

Don't you want Vic to continue his good work on your favourite characters? Don't you want Season 7 of RWBY to continue with his mesmerising voice for Qrow? Let your voice be heard if like me you believe Vic's innocence!

This petition serves as help for this man to get his job back.