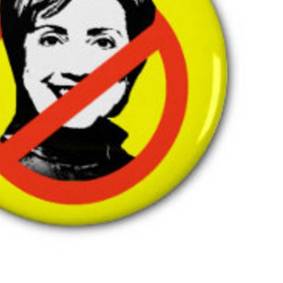 Throughout Hillary Clinton's political career she has broken many laws that are a fundamental part of U.S security. Furthermore, it's been believed that Hillary Clinton has been under the protection of President Obama and as his reign of office is coming to an end, it is time that we take action and stand together as the American people.

The following rules have been broken:

5)18 U.S. Code § 1505 – Obstruction of proceedings before departments, agencies, and committees