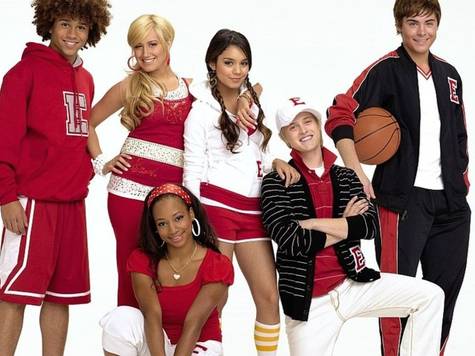 752 people have signed this petition. Add your name now!

Hello everyone, I've seen a lot of people on social media recently begging for a 4th installment on the High School Musical Series and personally I would love to have 4th movie. I grew up with these 3 movies and they were my "childhood" and other peoples as well. I'm now a 18 year old and still watching all 3 movies almost every month, and still enjoy every minute of them and that is why we need all the same lead cast and director/producers/writers etc.. such as:

If we can get over 50,000 signatures I will tweet/send this petition to the director/cast of HSM to see their response to it and pray that they will listen to the fans (us) and give us want we have been waiting for since High School Musical 3 ended. If you're a true fan of the HSM series you would sign this petition because you want to see what happens to the characters after High School Musical 3. And remember... "Once a Wildcat, ALWAYS a Wildcat!"