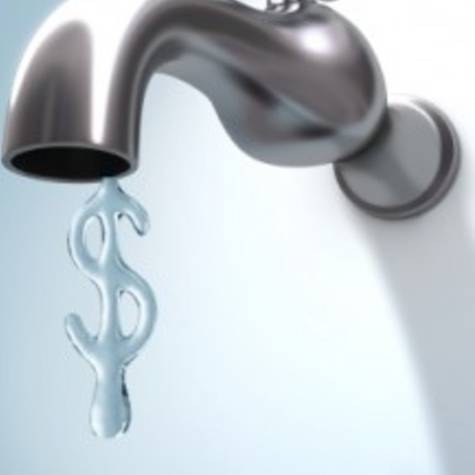 In February 2016, the Towns of Hempstead and Oyster Bay, with the support of county officials, dissolved the Water Authority of Southeast Nassau County, which was reconstituted in 2010 to take over New York American Water (“NYAW”), the private corporation that has a monopoly over our most precious resource–our water.

The public takeover would have saved at least 50% off our water rates by eliminating NYAW’s profits and property tax payments. Nassau County levies property taxes on water utility property owned by NYAW, which taxes are fully passed onto ratepayers. Property taxes make up 40% of our bill. Nassau County and the Town of Hempstead get $12 million per year in taxes from our water bills, while 90% of Nassau residents with municipal water do not pay such taxes as their water district properties are tax exempt. Since our town and county officials refused to takeover NYAW and dissolved the public authority, we demand that they stop taxing us for water.