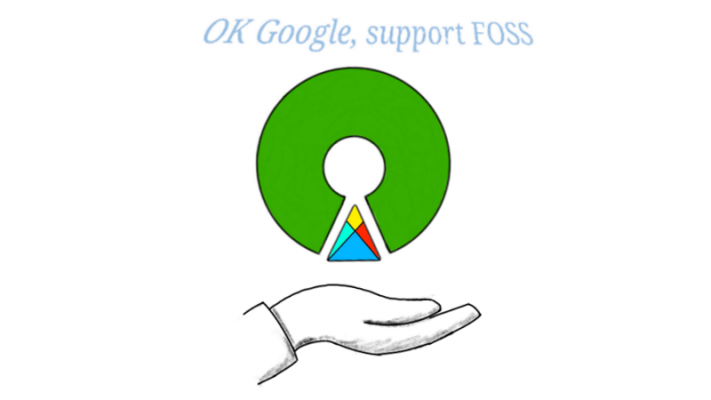 Sign this petition and urge Google to allow donations from Android apps to developers of free and open source software (FOSS).

Many FOSS projects depend on funding from grants and user donations to continue to be viable and sustainable alternatives to commercial and proprietary solutions.

In October 2019 Google removed some free and open source apps from their Play Store as the developers had added links from them so users could donate if they wanted to.

One app that got removed, WireGuard, manages secure and encrypted connections from android devices to other computers or servers. Another application, andOTP, generates 2-factor authorisation codes to increase user security when logging into online services. These applications are used by tens of thousands of people across the world and increase their security and privacy for FREE.

With so many people using android devices and so many people being forced into using Google Play Store it seems only fair that applications should be able to receive donations if they want to. Without these donations we create a much poorer society - we expect more from Google.

Sign this petition and help us to send a joined up public voice to Google asking them to review their policies to allow donation links within apps so we can support sustainable free and open source software that helps to make the world a better place for everyone.