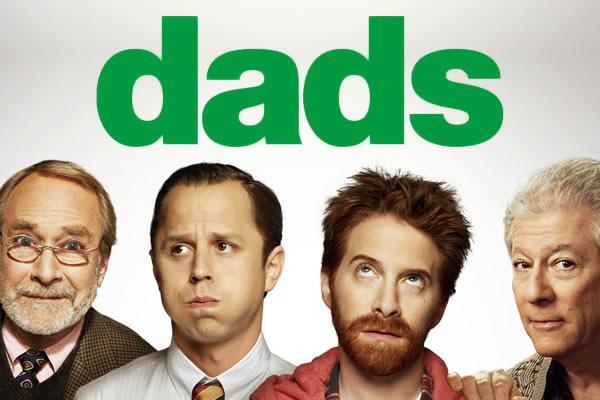 "Dads" was one of the first sitcoms in a long time that pushed the boundaries of political correctness. The result was a show that brought back what current sitcoms are missing: Humor. With writing that toed the line of cultural appropriateness and actors who weren't afraid to take chances, "Dads" is what television desperately needed. By signing this petition, you're taking a stand for one of the best sitcoms to hit the airwaves in years. Who knows? Perhaps enough signatures will show FOX the error of their ways and a second season of "Dads" may see the light of day!