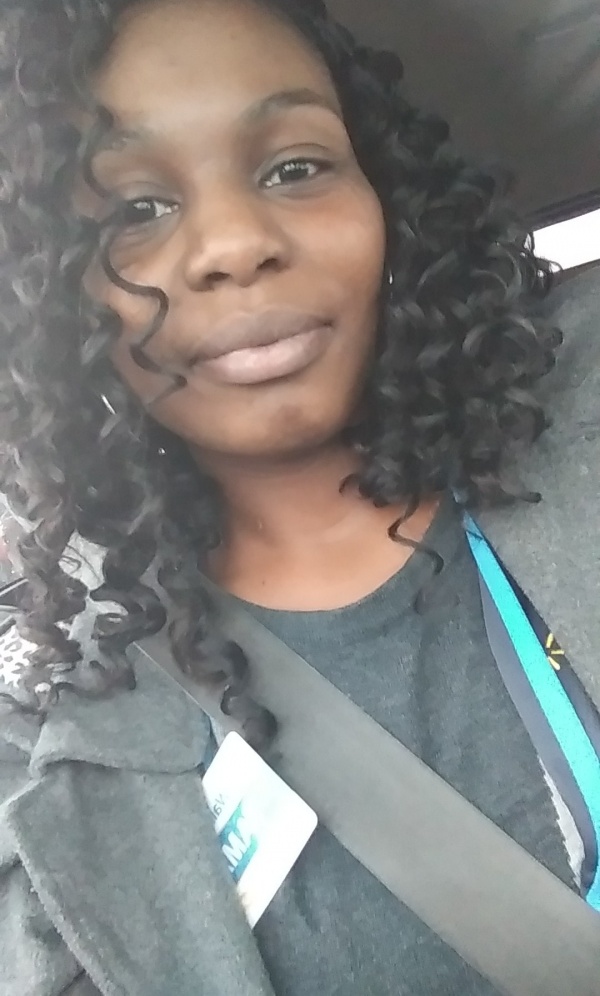 Greetings! My name is Tamara Frederick, and I'm from North Carolina. I would like to thank you for taking the time to read my petition statement. I have done many things to prepare for this moment. There are tremendous amounts of issues that are not recognized, and it is time to make them known. Black cruelty especially coming from slavery, due to being emancipated, is the reason's for my requests. We, as the people of copper-colored races, have been subjected to the most devastating acts, require entitlement.

We would like to ask for a tribal unit that can assist with the identity of the so-called African-American, funding, and heritage that has been stripped away since the 1500s. Giovanni Da Verrazzano was a Florentine explorer of North America and was observing the "New World" for King Francis the 1st. On July 8, 1524, Mr. Verrazzano studied America and saw people who resembled the Ethiopians but, when speaking to them, for some odd reason didn't sound like Ethiopians. So, the Black individuals at that time didn't come from Africa but looked like them. We understand there are Aboriginals due to records, and they all are black, and all other indigenous races came from there if their nationality is marked Aboriginal. Many registries have proven this fact. So the question is, where are they and who are they? I have found countless documents of wars of genocide and where records were reported missing and or lost. Why?

The so-called African American has been here due to a vicious act of kidnapping, but, because there were no laws, it made it ethical? Rapes, cruel and unusual punishments, child abductions, family separations, etc. have happened to the so-called African American descendants since the first shipment of 1619. My great uncle Willis Evans has been apart of the "1619 project" and has great feedback on many issues and evidence proving my soliloquy. We didn't enslave ourselves, and there isn't anything to prove that allegation so I don't believe it. The actual African's know the story due to their heritage still becoming one. Due to mixtures of African and Natives, for the confusion and our race reclassifying multiple times more than any other ethnic group, and if we had a sense of entitlement just as others do than that wouldn't be up for debate. I know of my native history and difficulty has gained upon me with my journey of acceptance to a tribe. We are not wanted anywhere, so that to me stands out along with not being free. Emancipation means an act setting free from the power of another. The synonymy for power over is to dictate and rule, and it seems as if we are like animals still in cages but wider spacing to roam.

I would love to be and feel free for once in my life as a Black woman that descends from the same individuals who have built this country. St. Augustine said, and I quote, "An unjust law is no law at all." Being that the country is now a big mixed pool of different races and most mixing with Black individuals, this should be concerning to people that make America great. These are the Black people! In history, some people assisted with the "Underground Railroad." Let's not forget the people of those descendants that have great hearts and helped us out of bondage. May they rest in peace, and let's give thanks for their assistance in saving lives and risking their own and their families as well.

America must be great because even though it has a horrible secretive past, people who honor God and His Son had come a long way. We stand united as our states because when it's all said and done, we will have to pull together for the higher aspects of this country. We deserve a tribal unit and councils members of our choice alongside our regulations and rules with consequences. These are our issues, and we just want to be free and have a sense of belonging somewhere. We feel unwanted in a land our ancestors built, and we can't even reap the benefits of it. That would be a rewarding opportunity, and I hope you find love and compassion in your hearts to understand we are nothing unless we all come together. Most of us have Native ancestry and can not enroll due to rolls being closed. Most of us have issues due to color or not enough blood, but we are of that origin by documents. These are our issues, and we hope to see a change. Thank you for reading, and I appreciate you dearly. All lives will matter when Black lives finally matter. Trust me, and you will see a productive change in the world.