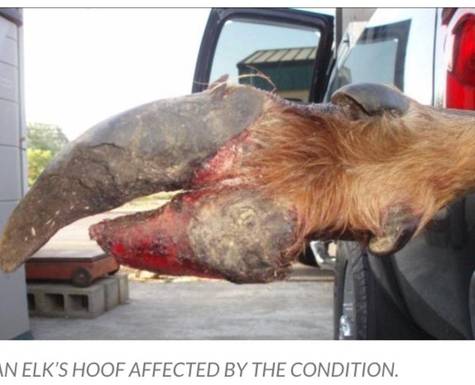 By signing this petition you are requesting that the Washington State Department of Fish and Wildlife use a scientific study done by a non-biased third party to prove that the widespread use of herbicide chemicals on private and public timberlands within the state of Washington is having no ill-effects on our wildlife, including Roosevelt Elk, Blacktail Deer, and the Forest Grouse. Over the past 10-20 years our wildlife have suffered various odd diseases include Hair Loss Syndrome in deer and now Hoof Rot in elk. Many scientists and sportsman have argued that herbicides may play a roll, a hypothesis that WDFW has adamantly denied since day one. We are asking the WDFW do a thorough scientific investigation into the chemicals being used and how it effects wildlife. Quit the lip service and show us the data!