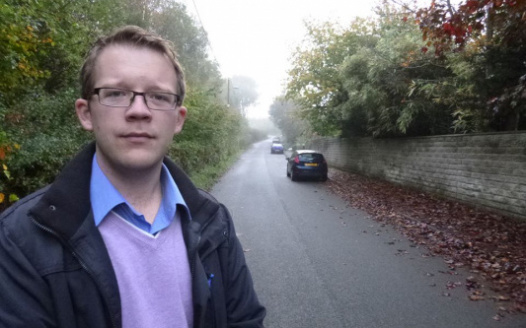 Given the isolated nature of the development, which is outside defined settlement boundaries, we believe that it will have a detrimental impact on the environment and its SLA rating, that it raises serious concerns regarding site access, and that it fails to address even the basic proposals of the Council’s Local Development Plan.

In the past, the land has been rejected for inclusion within the Council’s Local Development Plan and these current proposals neither address nor overcome those previous reasons for refusal.