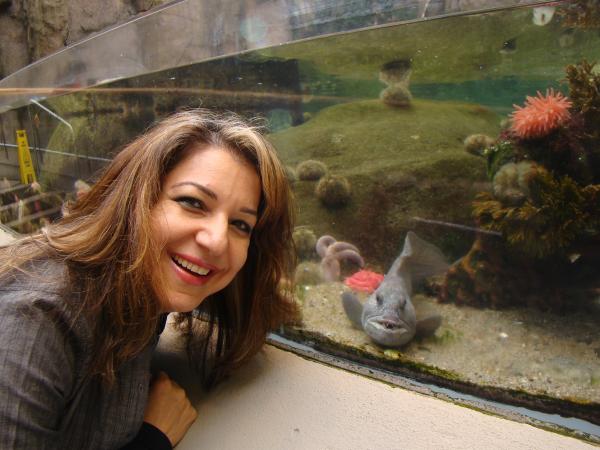 Fariba Amani was last seen on February 29, 2012 by her boyfriend Ramiz Golshani. The couple was aboard the Bahamas Celebrations cruise ship leaving the Bahamas and heading to Palm Beach. She never made it off the cruise ship. On that day, the US Coast Guard informed our family that she was now a missing person, presumed to have gone overboard. As of then, the US Coast Guard, the FBI and the Port Moody Police (PMP) have all worked on the case in some form, but our family is most satisfied with the work being done by the detectives of the Vancouver Police Department (VPD).

Unfortunately, we were recently told that the case will be handed off in January because the contract between PMP and VPD has ended. We were told it is purely a financial/business decision and we know it will surely hurt Fariba's case. You can read more about the contract between the two police departments at this link: http://www.thenownews.com/news/port-moody-police-to-search-for-new-ert-team-1.442638

We ask that you sign this petition in support of the Amani family’s request to keep the case of Fariba Amani in the capable hands of the VPD detectives who have spent two years investigating her disappearance. That is two years of knowledge and understanding of a complicated, international case that simply can’t be handed over to any other officer or department, no matter what. Especially not the PMP as they don't have the same resources available to them which is why they contract their cases out to others in the first place.

We feel that the detectives at the VPD are dedicated to solving the mystery of what happened to this innocent woman. Jim Chu can also show his dedication for justice by treating this case with care and respect for those whose lives are affected.

Fariba Amani deserves more than being treated as a file of paper to be handed around.

Please do not allow this case to change hands once more.