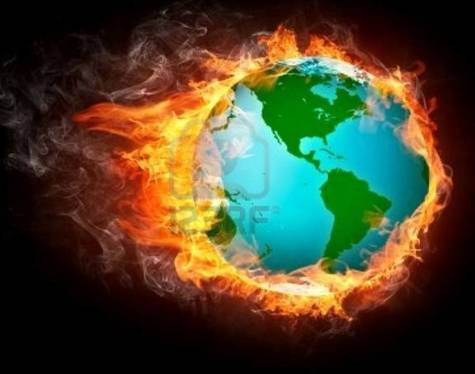 Help Us put the Fire Out

Dear all senators and representatives,

We are Gabrielle Buhrow and Emily West. We are 5th grade students at Lincoln K-8 Choice Rochester, MN. We are doing a genius hour project on Global Warming. Genius hour is a time where students get to research topics and express themselves with topics they are learning about. In 5th grade, our teacher asks us to think of a project that will lead to action. We are acting by getting your attention. We are also asking you if you could watch the video we made about Global Warming (https://youtu.be/I0iBSGaOsiU ). The video shows how animals may feel and think about Global Warming. We also have a presentation on Global Warming that we really want you to see. As you probably already know we care deeply for animals and many of them will go extinct.We would absolutely love it if you could vote against any laws that would make Global Warming worse, and spread the word to your friends and family, coworkers and employees, and even just someone walking down the street. For example, voting against getting rid of the EPA (Environmental Protection Agency), the PCA (Paris Climate Agreement), and the OCCA (Obama Climate Change Agreement). According to the New York Times article “Donald Trump Could Put Climate Change on Course for ‘Danger Zone’” by Coral Davenport, November 10, 2016, it was said that “if Mr. Trump fulfills his campaign promises, experts in Climate Change Policy warn, that the world will have no way to avoid the most devastating consequences of global warming. For example, rising sea levels, extreme droughts, food shortages, and more powerful floods and storms.” I’ll specify that a little bit more. It was said that greenhouse gases have been spread out to the world more in the last decade than the last millennia.

This affects Minnesota by making the weather warmer, which creates more powerful storms. It is also raining a lot more, which creates more floods. Also, the snow has been falling less and less in Minnesota since 1960. This affects the Minnesota lynx by taking away the deep snow that they need to compete with each other. Even worse, the area that contains Lyme disease in ticks is increasing in Minnesota. Lyme disease causes health problems such as chronic joint inflammation, particularly in the knee, neurological symptoms, such as facial palsy and neuropathy, cognitive deficits, impaired memory, and heart rhythm irregularities. In addition to that, allergy season is lengthening. The ragweed pollen season is three weeks longer in the Twin Cities than it was twenty years ago. Experts think that the warmer temperatures are a contributing factor, but their main theory is that plants are producing more pollen because of the increasing amounts of carbon in the air. These are just some of the facts that mpr.news states about how global warming affects Minnesota. Just think of what is or could happen to all the other states.