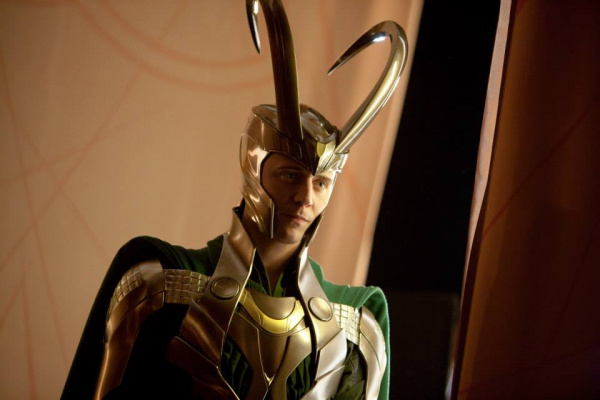 Are you a fan of Loki/Tom Hiddleston and you're sick of seeing Loki get the shaft by different companies like Disney, Marvel, or Build a Bear?

Did you know that Build a Bear has every other Avengers character except Loki?

Did you know that Build a Bear has no issues with making villain stuffed animals? They have Conan the Destroyer from Guardians of the Galaxy. But no Loki. Even though Loki is not technically considered a villain.

It is pretty widely known that Loki has more fans than even Thor, yet Thor has had tons of merchandise but Loki has hardly any. How fair is that?

In fact, Disney has a picture of Loki on the Marvel tags of all their other stuffed Marvel Tsums and to this date (10 months later) they have yet to release Loki. Just a few weeks ago did they even bring up Loki and only as a plastic toy. Still no release date on him.

It's time we put our voices together to get Loki more stuff. I think we should tackle all three: Disney, Marvel, and Build a Bear to get him featured.