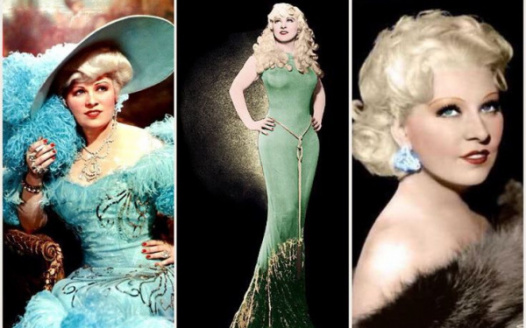 636 people have signed this petition. Add your name now!

We would like to see a brown city sign erected in the legendary Hollywood actress Mae West's name on Rossmore Avenue between Melrose Avenue and Beverly Blvd. to commemorate the 50 year span that Mae West had residing on Rossmore Avenue in the Ravenswood Apartments as well as her groundbreaking history as a woman in Hollywood. The sign and stretch of land would be known as MAE WEST CURVE. It is important that we show community support to the city of Los Angeles for this project. We have been working with them to make this happen and will continue to update you on the next and necessary steps.

Mae West is a Hollywood maven often copied for her style and wit and deserves this honor to solidify her place in history as Hollywood's first blonde bombshell and as well as saving Paramount Pictures from bankruptcy. In short, there probably would not be any Hancock Park to speak of without her contributions to the movie industry that built the neighborhood.

Please sign the petition if you are in support of this honor.