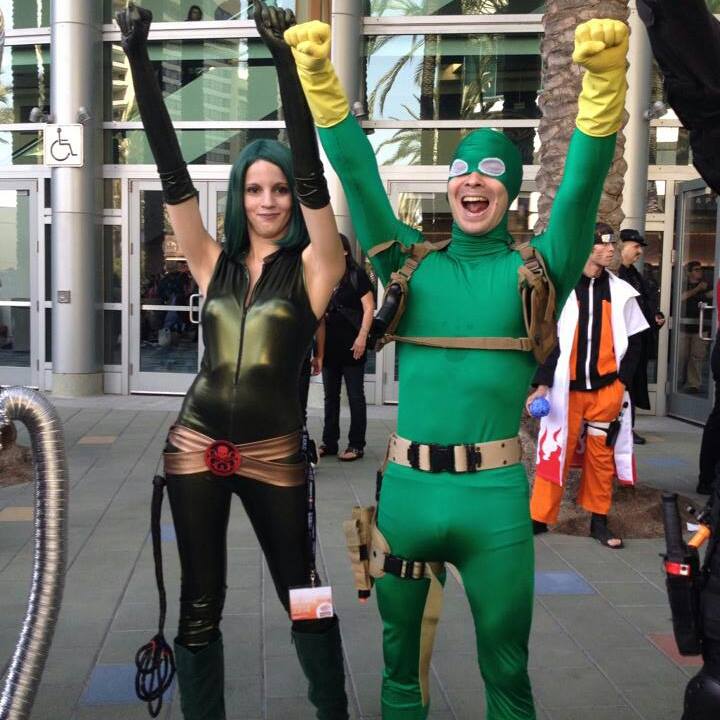 Help The Notorious B.O.B. get in the Deadpool movie!

You all know him as Notorious B.O.B. the best and probably the only Bob Agent of Hydra cosplayer, he is the "sidekick" of the popular D-piddy. You also probably heard that Fox set a release date for the long awaited Deadpool movie set for Febuary 2016. WE NEED BOB! Not only is he a cosplayer of the Bob character, he also is an actor and has been in multiple short films. Even if the Bob character is not going to be in the movie, sign this petition to show your support, and love for the awesome Notorious B.O.B.! HAIL HYDRA!!