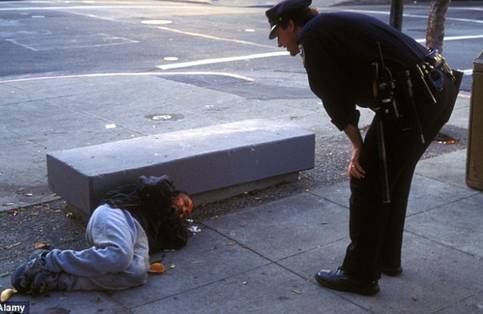 Petition to Help the Homeless of Santa Cruz

The city of Santa Cruz currently has in place a sleep and camping ordinance which makes it illegal to sleep in public at night. This camping ban criminalizes the homeless population and is a ban on one of the most basic human necessities of life: sleep. This ordinance was enacted by the Santa Cruz City Council and was never voted on by citizens. By collecting a significant amount of signatures, together we can challenge the city council to terminate this discriminatory law.