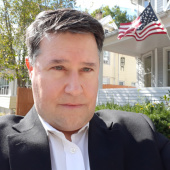 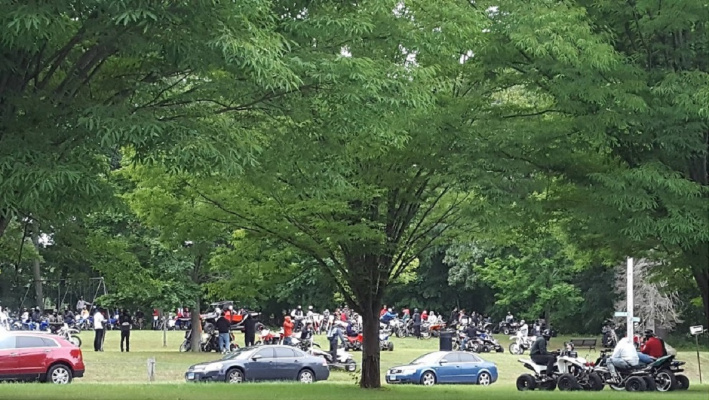 Illegal Dirt Bikes and ATVs have plagued the City for many years, and attempts to solve the problem have met with little success. The New Haven Police Department has drafted legislation to make it easier to combat the problem. The new legislation would subject the riders to civil penalties and make it easier to seize bikes. The new legislation, modeled after an ordinance in New London, would switch the focus from criminal to civil and do the following:

2. Allow the City to confiscate the bikes/ATVs and sell the bikes at auction with proceeds going to City of New Haven. Prior legislation required a criminal conviction at the State level.

3. Prohibit gas stations from selling gas for use in dirt-bikes, and fining $100 any gas station that does so.

The legislation is being reviewed by the City's Corporation Counsel. By signing this petition you are asking the City and the Board of Alders to pass the legislation.