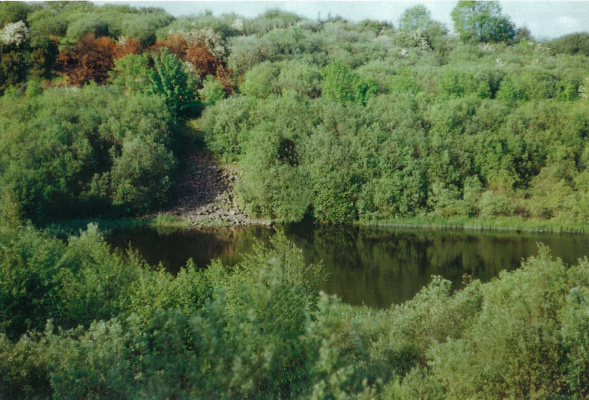 Help Save the Lagmore Glen

Lagmore Glen is again under threat of development and landfill.

Due to no community consultation we are asking for your support in our online petition.

At present the Lagmore Glen Urban Landscape Wedge is at risk of landfill and the newt population a protected species is currently under threat during the breeding season. The mature newts are being relocated further up Lagmore Glen on behalf of the developer, during it's breeding season in preparation for 3m of landfil. The immature newts will be left on site as no guarantees can be given that all newts have been relocated

The area will then be landfilled in preparation for development. This is a community open space being an important landscape wedge to the Belfast Hills. There are several other species under threat such as the Irish Pygmy shrew, Burnet moth and Pipistrelle bat.

We the undersigned are calling for Lagmore Glen to be retained as an Urban Landscape Wedge (ULW) and for Belfast City Council to designate it as a nature reserve under the NI Amenity Lands Order 1985. We strongly object to any landfill, building, development, or interference with the biodiversity of the glen (including its protected species), which is a quality habitat, green corridor and invaluable open space, located within the heart of the Belfast Hills. Its time for Lagmore Glen, encompassing the old reservoir, to be returned immediately to community ownership.