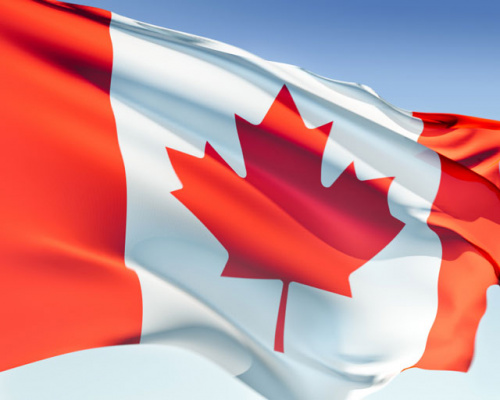 Help save Canada from Islam by adding them to the Terrorist list.

1553 people have signed this petition. Add your name now!

With a fall election coming up I am hopeful we will finally get a Government that stands for Canadians and their values. In saying this I am trying to get ahead of the game and have enough signatures that we can get an MP to take this into the house and make positive changes for Canada. Currently in Canada we have 55 organizations listed as Terrorists. 43 (82%) of those Organizations are Islamic based and should be listed as one Organization known as Islam. By doing this we accomplish two things. (1) Islam in it's entirety will finally be recognized for it's destructive political agenda, with it's ultimate goal of taking over society by any and all means possible including Terrorism and the self governing and promoting of Genocide. (2) By listing Islam we will be forcing the elimination Islam from Canadian society we will also be returning to Canadian ideals of being a Country of love and tolerance. We will be making a clear stand on the world stage by calling this Cult out for what it is, and say that it's not acceptable to have or allow these ideas, opinions, beliefs or behaviors to exist in, or impact and destroy our society. As Canadians we have everything to loose by not taking a stand against Islam and to completely remove it from within our borders. This petition would bring the list down to 13 Organizations with one of them known simply as Islam. This would eliminate the need for Customs and Immigration/Police officials from having to spend huge amounts of time and money trying to verify their true origin as all followers of Islam would be banned from entering Canada. This would also make the practice of Islam in Canada "an act in supporting terrorism" or the possession of the Quran "hate literature" illegal in Canada. It's about time that we call this what it really is.