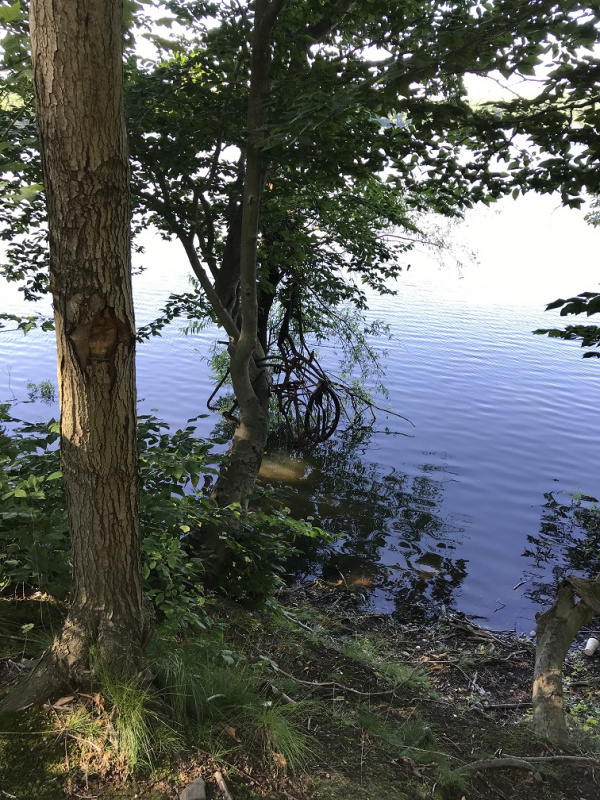 851 people have signed this petition. Add your name now!

I do solemnly state to all elected and appointed officials of the State of New Jersey that Burlington Island should never again be used as a site, in any and all cases, for the dumping of dredge spoils. Burlington Island, a part of the Green Acres protected land program, is and should remain a sanctuary for the nesting eagles along with the vast array of bird, animal and aquatic life that make the Island home. Even more importantly, the Island contains multiple Native American Sacred Burial sites that require our honor and respect in perpetuity. Burlington Island should never again be desecrated by the dumping of spoils but rather to be treasured as a beautiful and integral part of American history.