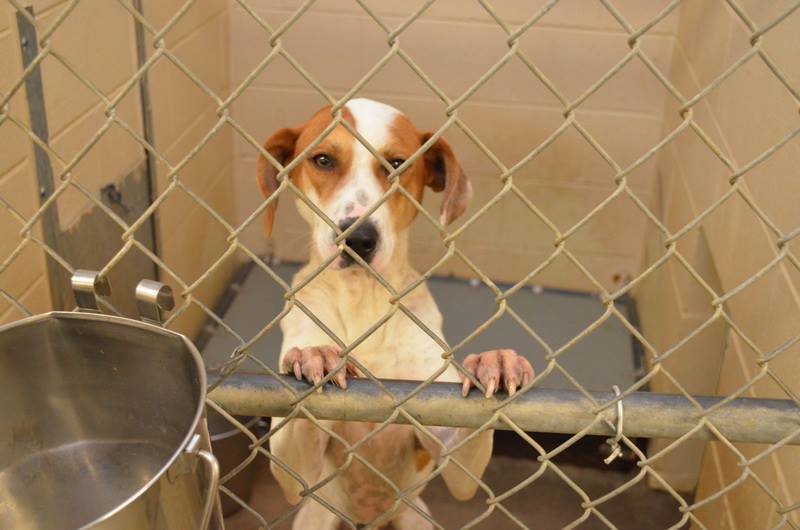 Please read the following regarding Clayton Shelter and the sign the petition to give rescues easier access to save dogs from being euthanized.
MONDAY JULY 28:Clayton County Animal Control is a high kill "shelter" run by the police in Jonesboro GA. The captain in charge retired last month and his replacement has thrown out the volunteer group, the Partners, which over several years had saved thousands of dogs lives and slashed the kill rate, which had been 85%. This group saved Clayton County tens of thousands of dollars in fees the vet would have charged to euthanize. That highly effective group was replaced by one volunteer who has just resigned due to the excessive restrictions placed on her by the police.
Volunteers had been able to take photos of the dogs to post on Facebook (Partners with Clayton County Animal Control). Now only Animal Control staff can take pics. You need an escort to go back where the kennels are -- even to go to the restroom. And you cannot take a cell phone or purse with you. Licensed rescue groups and transporters need a police background check. These are proven people who had established track records. Never needed it before.

Wednesday July 23 rescuers were told that that AC would be closed on Thursday for maintenance and to pick up dogs on Friday. Friday they were told that 22 dogs and 1 cat had been euthanized the day before, including 7 that had confirmed rescues.

Today, July 28, fifteen outdoor kennels which the Partners had donated to CCAC were taken down -- 15 fewer kennel;s to hold dogs.

County Commission Chairman Jeff Turner, Police Chief Greg Porter, Capt Andre Jackson (who runs AC) have all stated publicly that they want to have a no kill shelter. What a way to start!

Please help us! Whether you have ever rescued a dog from Clayton County AC, we need your help! Email the officials listed below to protest this cruel and inhumane treatment of defenseless companion animals.