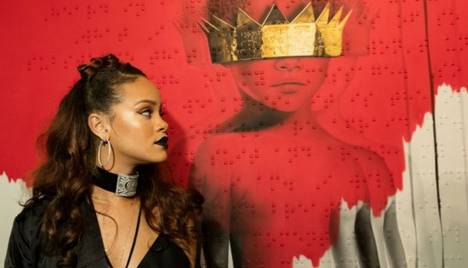 Ever since Four Five Seconds was released on January 24th, 2015, the #NAVY have grown extremely anxious for #R8. We were given three singles to hold us over, but it has been MONTHS since their release.

Rihanna has been taking multiple breaks/vacations and has been showing little interest in this album, and rumor has it that it has been scrapped multiple times.

Recently, she released #ANTIdiaRy but that seems to be going nowhere. A rumored release date of December 4th is unlikely.