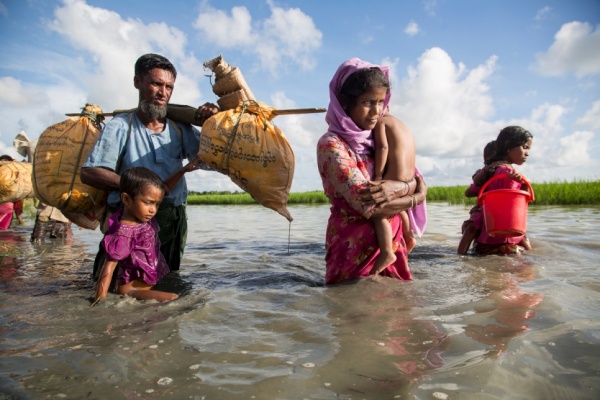 I strongly believe that the world is neither fair nor unfair. So we can almost say that a half of the world is fair and the other is unfair. But, when it comes to refugees, it is more unfair for them. They flee their homes and home countrys because of different reasons, and when they are a refugee they wouldn't have opportunities to some things that we have an opportunity to have.

One fact is that at least 26 million refugees are around the world, and around half of them are under the age of 18.

The second is that war, ethnic, tribal and religious violence are people to become a refugee.

Lastly, Save The Children works to ensure children have healthcare, food, water and shelter, as well as education and child protection service when children need the most.

In conculusion, I am very concered that this global issue should be stopped soon. Would you want to be homeless and had to leave your home because of war or violence?