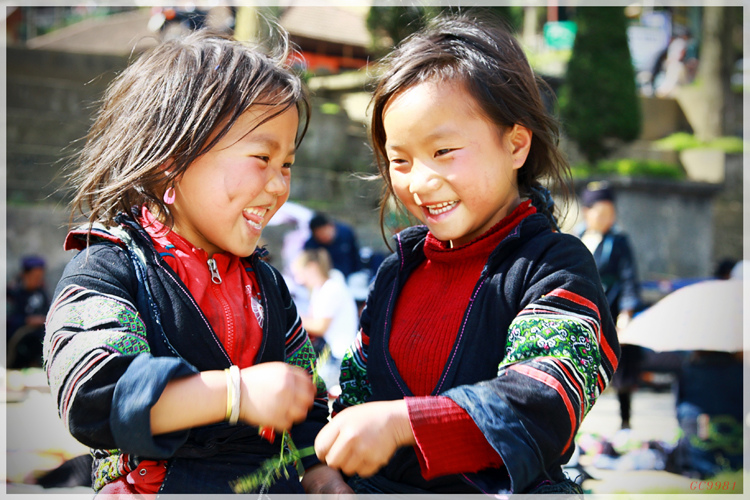 Hi, my name is Christina. I’m from Vietnam. You do know that Vietnam is a developing country which has had quite a lot of successful achievement in both industry and agriculture. However, not all the consequences have been positive. There are many kids in mountainous area, especially from the north and middle of Vietnam who are suffering from poverty. These kids are thirsty and starving for most of the time, and ultimately it leads to malnutrition and other health problems. Because the majorities of Vietnamese ethnic tribes live in mountainous areas. Moreover, adults and children there have their own native languages instead of Vietnamese, a language of instruction. Thus, it’s a real barrier for accessing modern education system of Vietnam. Realizing the difficulties and poor conditions of the kids which live in mountainous areas, I create a campaign called “Education access for every Vietnamese child”. SO GIVE ME A SIGN TO SPREAD THE WORDS.

Here is the detail plan about my campaign:

First is about the initial objectives of the campaign: creating special classes for children in the mountainous areas of Vietnam. The special class aims are not only to educate children but also to be place to raise them and give them free meals. Their parents can now feel safe, fully concentrate at work and less concerned about their kids because they are taught and supported with free meals whenever they feel hungry. The idea is that most kids in these areas are forced to work in some kinds and somehow because they are burdens for their families. By being organized at the class and fed at the same time, they become less burdened for their families so their parents are more likely to participate the campaign.

The destinations to the campaign are Hue and Quang Trị province which is located at the middle of Vietnam. The average income of people living in here is as low as $10 per month. Even worse, they usually have big family size so their incomes have to split further to feed many kids and elders.

We will create a program called “Vietnamese language for Vietnamese people”. Without the language, they will not able to study further, so it is essential to teach them the official language of Vietnam. After they become better and able to communicate via Vietnamese, then we teach them basic mathematics, literature and a little about English.

Our human resources will be university and college students in Vietnam. We cooperate with Vietnamese Association of Students organization to help us find appropriate and enthusiastic students for the campaign. However, the process should not be too complex because when students sign up for volunteering, they have already been aware of what they should do. Any willing students will be accepted and be trained later. Because living and teaching in poor conditions and lacking of equipment can be a great challenge for students, we conduct two days intensive training to provide them knowledge and skills to live in mountainous areas.

Most of Vietnam universities and colleges have two main breaks for a year consist of summer break and Lunar New Year break. Each break is about a month long so we make sure the campaign will be no longer than two or three weeks. Funding is our biggest obstacle and we will ask for as many sponsors as possible. Individual donations are also highly appreciated. We also plan to make direct donation to poor people in the area where the campaign located via http://huehelp.org/ In this way, we help not only the children in the area but also their families and neighborhood. Together, let’s make a better future by helping the children. TODAY CHILD TOMORROW FUTURE, IF YOU ARE INTERESTED, PLEASE MAKE A DONATION.