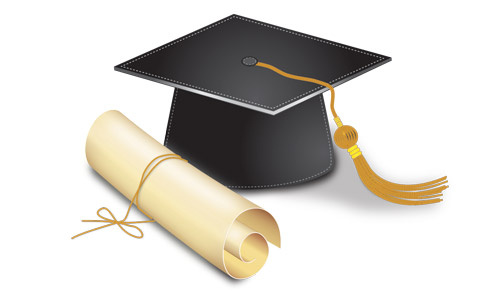 Help my Sister graduate with the recognition she deserves!

My sister is 20 years old and suffers from ADHD and a disability that affects short-term memory retrieval. Due to these disabilities she has had to work twice as hard as the average student to achieve the same results while studying.

In the beginning of her senior year in high school she was informed that if she met the GPA requirements she could graduate with honors along with her peers while pursuing a tech-prep regiment instead of the standard college-prep. As we draw closer to graduation the school has reneged because of a clause that was not considered.

As you might expect she was devastated by this news. She committed to this challenge and has now been told she won't be recognized for her achievements this year.

I have created this petition in hopes that we may sway the minds of those who will ultimately make the decision. Please help me in my attempts to get my sister the recognition that she deserves for overcoming her struggles through sheer hard work and willpower.