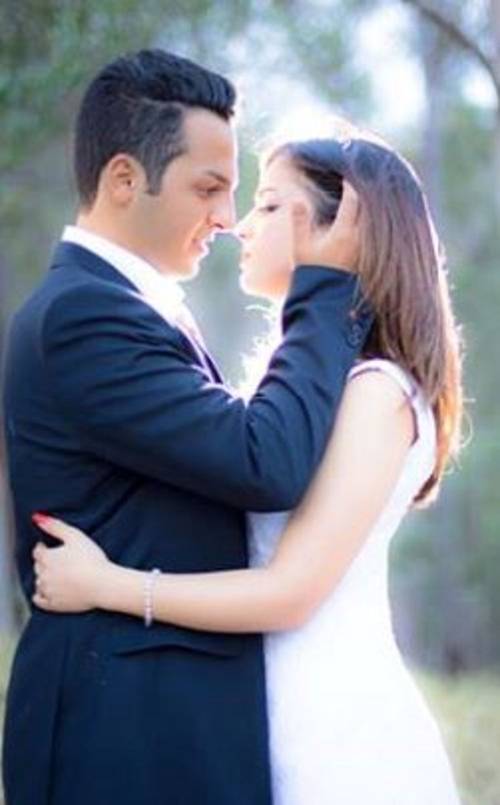 HELP ME TO RELEASE MY WIFE FROM DETENTION CENTRE

10747 people have signed this petition. Add your name now!

Loving and caring for my beautiful wife is not a crime but it’s made feel like that because she is a person who arrived in Australia seeking asylum. Mojgan fled from sexual abuse and torture in her home country of Iran - she was being forced to marry a man in his late 50s. We once lived happily together with my family in Brisbane - we were married 2 years after falling in love. Two months after we were married, Mojgan was detained in Brisbane Immigration Transit Accommodation (BITA) as she was told she had no case for asylum and the things that had happened to her were domestic violence so she could not stay in Australia.

From when Mojgan was first detained, I would make the trip from my home each and every day to visit her behind the bars and wire in the detention centre in Brisbane. I love her truly and she is everything to me. I thought after we got married that I would get every chance to see her smile and make her happy. We both are young and should feel like we have a bright future ahead of us. We just want to have a chance to live happily together. I am an Australian permanent resident but immigration rules prevent her from applying for a partner visa while she is detained. PLEASE help us to get out of this nightmare.

UPDATE #1 (9/08/2015): Mojgan was forcibly transferred to Darwin detention centre on Friday 8 August 2015 and I could not even say goodbye. I am already missing her - my heart is breaking. She had only 3 months left of her Year 12 studies - education is so important to her so she is devastated. She has been able to make contact with me and she said, "I don't know how to say thank you to these wonderful Australians who are very supportive to me" and she also repeated that she has hope her dream of a free life will come true with your support.

UPDATE #2 (25/2/2016): Mojgan graduated from Yeronga SHS at the end of 2015, completing her studies through skype while in Wickham Point detention centre. On the 13th of October 2015, it was our first anniversary but she was not here with me - I visited her. I also visited her for Valentine's Day 2016. While we loved our time together, it was heartbreaking to say good-bye.

Minister Peter Dutton has now officially responded to Mojgan's last submission asking if he would please exercise his discretion and allow Mojgan to apply for a partner visa while onshore in recognition of how unsafe it is for her to return to Iran. The Minister's response was that he "does not wish to intervene in this matter". No reason was given for his decision. Mojgan now faces INDEFINITE DETENTION with no hope for freedom in any country - it will be prison in Australia or prison in Iran.

#FreeMojgan supporters will not stop fighting for Mojgan as they know what is right and they know Mojgan is an innocent, beautiful young woman who only wants to live in freedom with me, become a midwife and start a family.

I am so proud to belong to a country where people care and support Mojgan and me. AUSTRALIA I know you care. Please show your support by signing my online petition.