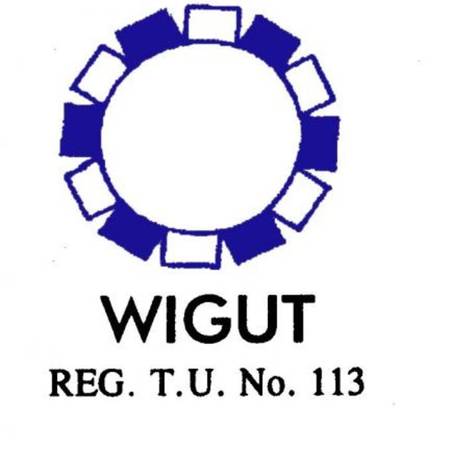 Help Jamaica Grow: The People's Petition to the IMF

We the undersigned call on the International Monetary Fund and the Government of the USA, as the country with the largest block of shares in the IMF, to take the following steps to ease the suffering of the Jamaican people and promote growth in the Jamaican economy:

1. Relax the 7 1/2% of the GDP primary surplus set aside to service the debt, such that the primary surplus be reduced to no more than 5 1/2%, leaving the remaining 2% or more to be used to stimulate growth.

2. Relax the 9% of GDP ceiling on government expenditure on the public sector wages since the bulk of the public sector work force is employed in the security forces, education, and in health care, none of which should be reduced at the present time.