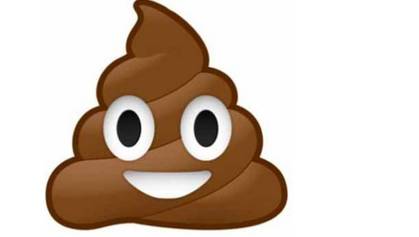 Help Get The Emoji Movie Canceled

This petition is dedicated to putting an end to the onslaught of unintelligent ideas to come out of Sony Pictures Entertainment, i.e., the Ghostbusters reboot, the live-action Barbie movie, any Spider-Man spinoffs without Spider-Man that are unconnected to the MCU, etc. But finally, at the bottom of the barrel, we have The Emoji Movie, set for release on July 28, 2017. We live in a world in which there are so many filmmakers and storytellers with clever, imaginative ideas that could potentially leave an impact on cinema history, but sadly, those ideas may never become a reality if studios like Sony are greenlighting obviously dumb ideas such as the ones mentioned earlier. In order to stop Sony's trend of approving these ideas with the sole purpose of making a profit, we, as filmgoers, must avoid any unintelligent Sony Pictures Entertainment films until the studio reconsiders their decisions. And by signing this petition, we will not only prevent an uninspired film idea from reaching theaters but also show Sony that audience members and film fans will not tolerate these unimaginative film ideas. Thank you.