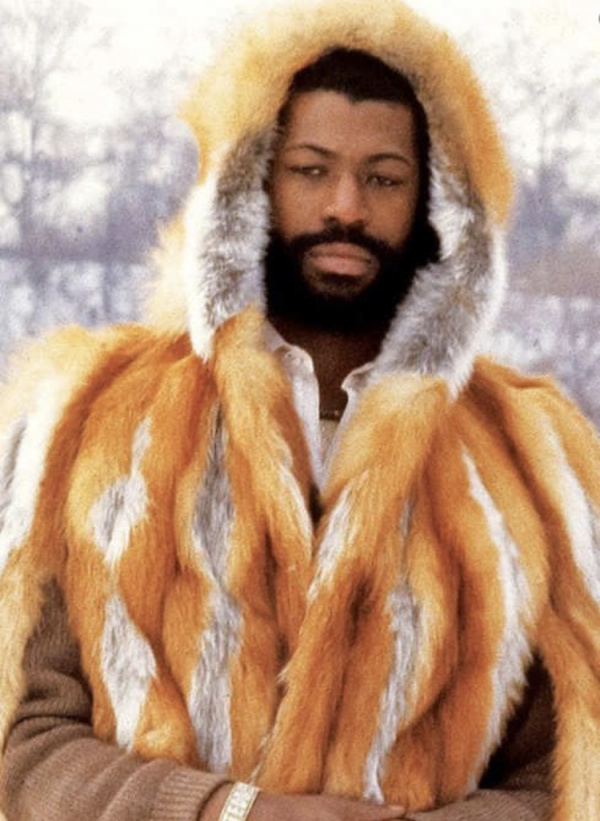 Yet, the Rock & Roll Hall of Fame has consistently overlooked this vital contribution, while it as chosen, in a venal calculation, to elect novelty acts like Kiss.

As Philadelphians, we are used to being overlooked, underappreciated, discriminated against, and neglected. We need to assert ourselves to get the recognition we deserve for our great artists.

Teddy Pendergrass is arguably the greatest soul singer of all time, yet his timeless work has been mostly lost in the generation since his tragic accident and untimely death. Why? Induction into the the Rock and Rocky Hall of Fame may help introduce this legendary talent to a new generation of listeners who are unaware of his incredible talent.