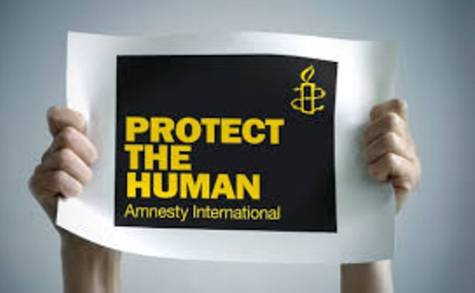 "Jalila al-Salman, 46-year-old mother of three, and Mahdi 'Issa Mahdi Abu Dheeb, leading members of the Bahrain Teachers' Association (BTA), were arrested in March and April 2011 in connection with the BTA's calls for strikes amid the protests at that time, and believed by Amnesty International to be likely prisoners of conscience.

Amnesty International has reviewed statements by the Bahrain Teachers’ Association (BTA) and Mahdi Abu Dheeb, and has seen no evidence that Jalila al-Salman and Mahdi 'Issa Mahdi Abu Dheeb ever advocated violence and no such evidence has been presented at trial. The organization believes they have been prisoners of conscience, imprisoned and tried solely for their leadership of the BTA and for peacefully exercising their rights to freedom of expression and assembly. As civilians, they should have not have been tried and sentenced by a military court. Amnesty International believes that Mahdi Abu Dheeb, who remains in prison, is a prisoner of conscience who should be immediately and unconditionally released, and that all charges against him and Jalila al-Salman should be dropped."