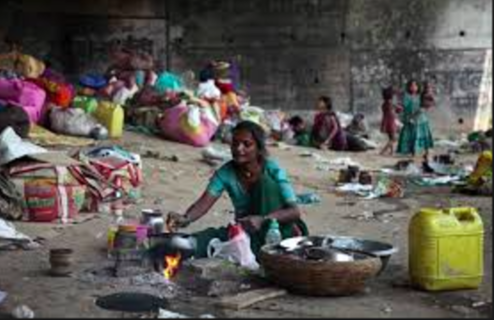 Poverty is a state of being extremely poor, and around 4.9 million Canadians are affected by it. This means that every 1 in 8 people live in poverty. Poverty is often a result of a lack of economic security which can be caused by poor education. Poverty causes a chain reaction known as the vicious cycle, which affects income, education, health, and many other things too.


This is a major issue that needs to be solved right away. Although an immediate solution is not available we can still do other things to help solve or even reduce poverty in Canada. Some ways we can take action are donating to organizations that help people who are living in poverty, sign petitions, help create awareness for the issue through forms such as social media, and participating in protests.