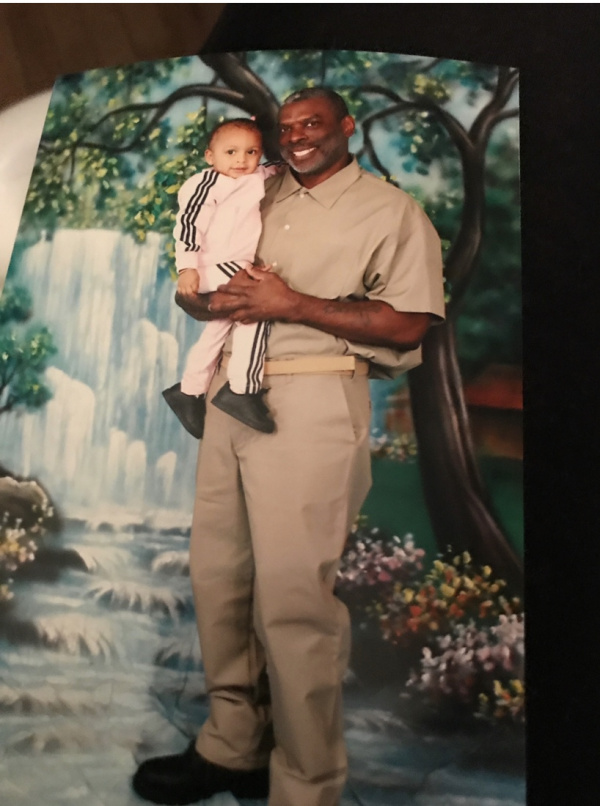 Help Corey Evans Get Clemency and Reunite with his Family

490 people have signed this petition. Add your name now!

For the past 12 years, Corey Evans has been incarcerated in Federal Prison in Atlanta, GA serving a 30-year sentence for a non-violent drug offense. Imagine languishing behind bars for over a decade, being separated from your community and loved ones, while also knowing that your sentence is not even halfway through. Mr. Evans has missed out on key milestones in his children's lives from proms, to graduations, to the birth of his grandchildren.

The crime that Corey was convicted of certainly does not warrant such a lengthy, punitive sentence. In fact, unjustifiably lengthy sentences negatively affect families, communities, and society at large.

The severity of Corey's sentence has weighed on his entire family and his release from prison is well overdue.

Recently, numerous criminal justice activists, researchers, and even politicians on both sides of the aisle have begun to reverse the tide on lengthy sentences for those convicted of non-violent drug crimes. Corey has spent over a decade behind bars without review of his sentence and he has no way of demonstrating the ways in which he's grown and evolved.

Since his incarceration, Corey has taken full responsibility for his actions, and has also become a role model for his other peers through mentoring youth in the system and becoming a certified personal trainer. Mr. Evans is more than ready to rejoin society and reunite with his family. It is time to re-evaluate his release.

In a recently released documentary series, Activate: The Global Citizen Movement, his daughter, Monae Evans speaks about her father's unfortunate circumstance on the "Ending Cash Bail" episode. But Corey still has a long, arduous journey ahead as he attempts to seek justice through clemency. He needs your help.

If you want to help Corey Evans reunite with his family and get released from prison, sign this petition and urge President Trump to approve Corey's request for clemency.