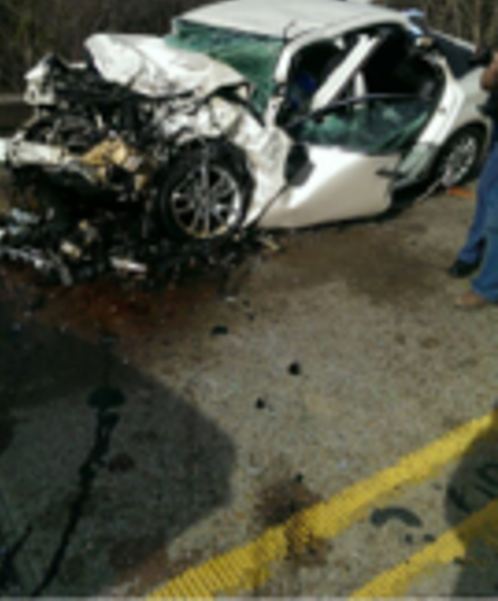 I support the Wilkes and Russell's petition asking Congress to change the law as it pertains to all Indian tribes in the United States. The change would allow persons/corporations the right of redress of civil wrongs committed by Indian nations/enterprises in both federal and state courts.

Example: My daughter and friend were traveling down AL HWY 14 when a drunk driver hit them head on almost killing her, she was life flighted and the drunk driver was on the clock employed by Wind Creek Casino in Wetumpka AL, she was giving keys that morning to one of there vehicles and she was 3 times over the legal limit, she left there property and shortly after that hit my daughter and her friend, the Indians have immunity to situations like this and so does she because she works for them so that makes them not liable for her actions when they were the ones who let her get behind the wheel and drive that day, I did not know that they had immunity on situations like this and it is not right, any other business in the USA is liable for there employees when they are on the clock and they would be held responsible just as the employee would be, this did not happen on Indian property and it changed these young adults lives forever, so I am asking to please help my daughter and her friend get the justice they deserve. Thank You.