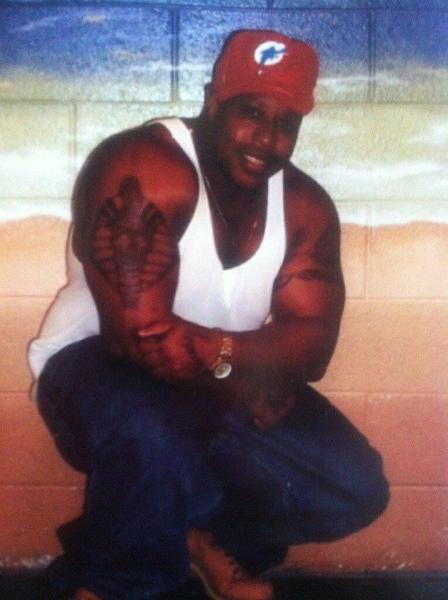 This is a petition to get the Governor of Virginia to grant David Smith a conditional or full pardon. A pardon is granted onthe theory that the offender has seen the error of his ways, that society will gain nothing by his further confinement, and that he will conduct himself in the future as an upright, law abiding citizen.

All of us who know David know him to be one of the most fun and loving people you can meet. We lost a good man, friend, neighbor and father in 2005 when David was sentenced to 15 years for robbery. For those not familiar with the case. In August of 2005, David his then wife Melissa, and their two children Alexis and Jocelyn (one and two yearsold at the time) were illegally evicted from their residence. David would go on to commit the robbery which afforded his family a night in a hotel and a McDonald's dinner. No one was injured in the robbery and David would go on to take responsibility for his actions, pleading guilty to the charges.

David has done everything to change his life in the 10 years he has been in prison completing reentry/productive citizen programs. He has gained technical trade skills in Industrial Maintenance as a pneumatic and hydraulic tool repairer. He will graduate from Germanna Community College with an Associates in General Studies this May after maintaining 3.6 GPA.

After the extraordinary changes David has made to reenter society and to become a productive citizen, it is time to bring David home to his family and friends. It will benefit no one to have David sped 3 more years in prison. I am starting this petition to get the Governor to take notice of an individual who is definitely a good candidate for a conditional for full pardon. Sign on to this petition and help us bring David home where be belongs ad is desperately needed.