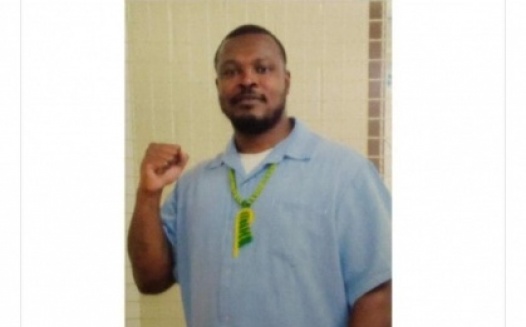 3669 people have signed this petition. Add your name now!

Crandell "Ojore" McKinnon (CDCR #P-32800) is an innocent man on San Quentin's death row ( California). He has been imprisoned since 1999 for two murders he did not commit. For the past 21 years he has been DENIED state habeas corpus, a violation of California Law and his right to counsel.

There are several facts that prove his innocence and there is documented evidence for each fact below:

2) The prosecutor paid some witnesses to testify.

3)The prosecutor and police intimidated, threatened and coerced witnesses.

6) Lead detective testified against Crandell McKinnon while under an "Internal Affairs Investigation"; and was subsequently "terminated" from the department for "CORRUPTION".

8) No physical or scientific evidence linking Crandell McKinnon to either homicide.

9) Eyewitness identified suspect of another race.

10) Negligence and ineffective assistance of counsel for failing to investigate evidence of previous suspects, call eyewitnesses and alibi witnesses.

You can learn more about the case at

Please take the time to look at his case and sign this petition. Help Ojore, his family, his friends and supporters to get Governor Newsom's attention.