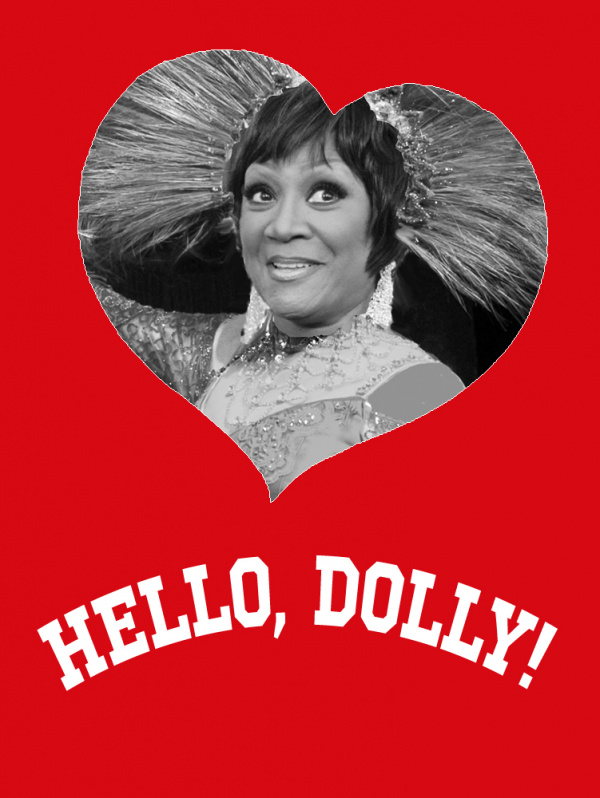 Hello, Patti! Keep Dolly on Broadway where She Belongs!

Hello, Patti! It has been announced that Hello, Dolly! is scheduled to close on Broadway on August 24th after a run of 14 months. The original ran for seven years with Carol Channing, Ginger Rogers, Martha Raye, Betty Grable, Pearl Bailey, Phyllis Diller, and Ethel Merman running for seven years.

Add to that list with the magnificent CURRENT revival: Bette Midler, Donna Murphy, and Bernadette Peters. I am thrilled that Bette Midler is returning for the summer but disappointed to read it will close in August. Betty Buckley is leading a National tour starting in the autumn.

I would like to see this show run a little longer and Patti LaBelle is the one to make that happen! Sign the petition and share! Maybe we can convince Patti LaBelle, Scott Rudin, and Jerry Zaks to keep this landmark musical on the boards!