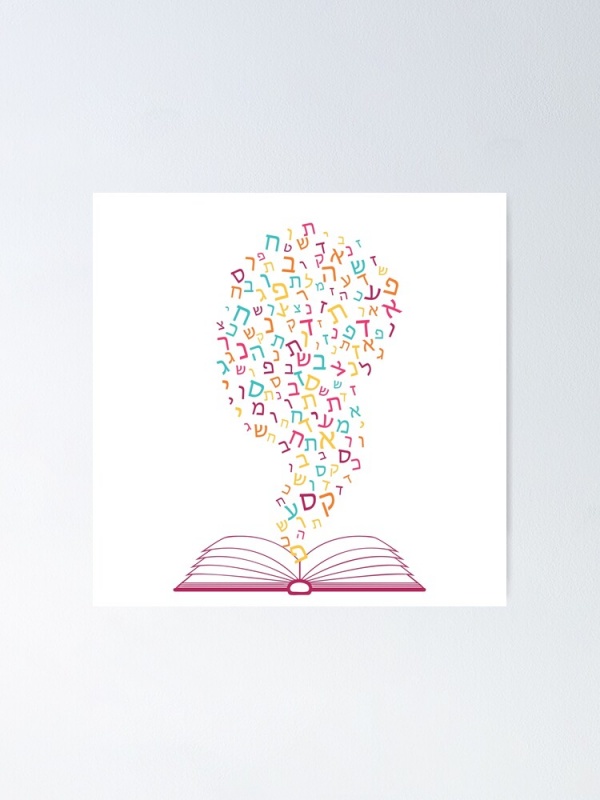 Thanks for all your hard work and dedication. Cresskill’s school system is one of the main reasons we all decided to make Cresskill our home and this would not have been possible without you.

Currently, the Cresskill World Language program offers only three foreign languages: French, Italian, and Spanish. These offerings have evolved over the years and have adapted to address the changing demographics and requests of the town’s community. However, it has been many years since Cresskill has last done such revision and reached out to its community to solicit their interest and update Cresskill’s World Language offerings accordingly. Therefore, we would like to request to add Hebrew to our districts’ World Language curriculum offerings.

As residents and employees of our district, you’ve probably noticed that over the past decade, and even more so in recent years, since the pandemic, the population of Hebrew-speaking and Jewish households in Cresskill have grown tremendously. These tax-paying residents have been investing time and effort in teaching and maintaining Hebrew language skills to their children.

There are many students in our district who already have some facility with understanding and/or speaking Hebrew, and offering a course that follows a curriculum set forth by the state would prepare them for a true command of it.

Public schools across the U.S. offer Hebrew as part of their World Language offerings, and our neighboring NVD school district is the latest to join the trend, starting the 2022-2023 academic year. Even though Hebrew is a new program in NVD, the interest level amongst students is so high that they already offer four different levels of Hebrew classes, including an honor level.

Hebrew is a language both ancient and modern. With an unbroken literary tradition going back more than 3,000 years, it is the premier example of a classical language revived as the living language of a world community and the idiom of their daily lives. The unique historical phenomenon of Hebrew’s revitalization, modernization, and secularization, as well as its transformation into a spoken cultural medium, offers meaningful opportunities for students to explore the evolution and purposes of a language and its function in building and sustaining communities worldwide.

The proper grammatical and linguistic teaching of Hebrew would prepare students with the tools necessary to study this language at a collegiate level and a potentially professional one, as well.

Hebrew is becoming increasingly relevant in the world of international business, and mastery of the Hebrew language has pragmatic benefits as Israel’s influence in world markets continues to expand. Israel has the third-largest number of companies listed on the NASDAQ exchange, and is recognized worldwide at the cutting-edge of industry developing the technology of the future. Israel is a giant when it comes to innovation: a global leader in Engineering spending and VC investment, and home to global Engineering centers for the likes of Google, Apple, and IBM.

In light of Israel’s growing influence and prominence, fluency in Hebrew and modern secular Israeli culture is a profound asset for students’ futures.

Hebrew is also a desirable language to know for those pursuing a career in government and in areas such as diplomacy, intelligence, and the military. Various departments and agencies of the United States government consider Hebrew an important language, and several offer scholarships and grants to students pursuing studies in this and other non-Western languages considered critical to US security.

There currently are several NJDOE certified Hebrew teachers in our area. With over 250 Hebrew educators within commuting distance of our district, we believe more teachers will show interest once this program is in place, thereby providing continued support for Hebrew education at Cresskill for years to come.

Therefore, we are seeking the support of Cresskill BOE members and administrators in adding Hebrew language studies to the Cresskill World Language curriculum and would appreciate your help in making this important and valuable addition to the diversity of our schools.

Thank you on behalf of our community,