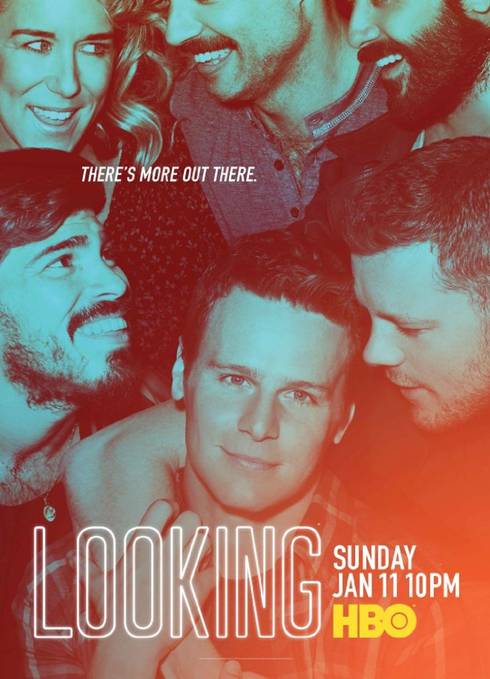 If you're anything like me you're missing Patrick's drama, Augustin's passion for Eddie and Dom's chicken mixed with Doris' potty mouth and not to mention the absolutely adorable Richie who we wish could be our own (hands off ladies, he's mine!).

Two seasons and a telemovie just didn't feel enough. Never has there been a gay TV soo realistic, honest and truthful.

Right, we know that HBO wont bring this back, I think that's been confirmed, but if we receive a substantial amount of interest in this petition I will personally contact Michael Lannan, anyway I can, and demand he approach Netflix to look at recreating LOOKING or a similar series. Michael Lannan did a remarkable job in bringing this to life.

I strongly believe Netflix could be the right home for another season and if Michael Lannan isn't interested then hopefully this will show Netflix that there's a demand for this type of drama on our televisions (worldwide).