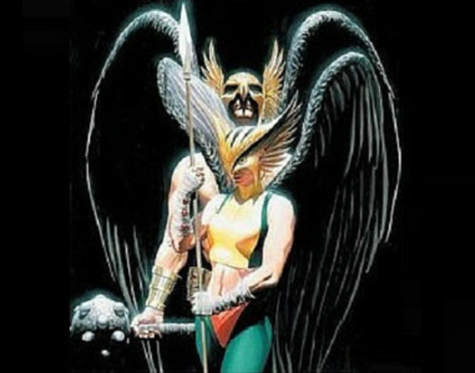 Hawkman and Hawkgirl deserve their own comic!

Tim Board 0 Comments
33 people have signed. Add your voice!
4%

Hawkman and Hawkgirl are one of the most iconic superhero couples in comic book history. They have a unique appearance, great weapons and powers, and a rich history. At present, they do not have their own comic book. Hawkman has no book, is not a part of a team and has been misused greatly in "Injustice" or "Legends of Tomorrow." Hawkgirl has had more exposure recently but still has no comic and is only a part of the Earth-2 team where she is barely recognizable. This petition is for Hawkman/Hawkgirl fans to get together and express to the powers that be how much the characters are loved. A monthly comic or even a bi-monthly comic that features both Hawks together; this is our desire and request. Help the Hawks fly high together again!