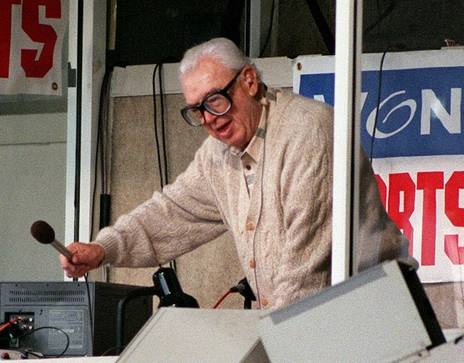 The NLDS will have the Chicago Cubs going against the St. Louis Cardinals. Since the games are going to be broadcast on national TV (TBS), they might not show a Wrigley Field tradition of showing the 7th inning stretch and cut straight to commercial. So Cubs Fans, as Harry Caray would, "Let [them] hear you!" and tell TBS what we want for this series and possibly the NLCS since they're going to broadcast that as well.