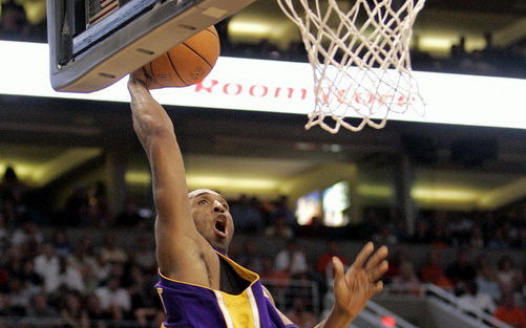 Have Steve Nash give his mvp trophies to their rightful own, Kobe Bryant

Now that Nash is In the hall of fame it's time to acknowledge the fact that he has 2 mvp's that should be in kobe's trophy case. Kobe avg 35 5 and 5 in 05 and any other season , any other player would of won but we all know the REAL reason why he didn't.we could chalk it up to an NBA that was simply looking to shed its image in the recent wake of the "Malice in the Palice" and clean up the league by highlighting more agreeable faces to spotlight the game. But by the second time, it was getting serious. The return of one trophy is ok but both would be better. Do the right thing Steve!