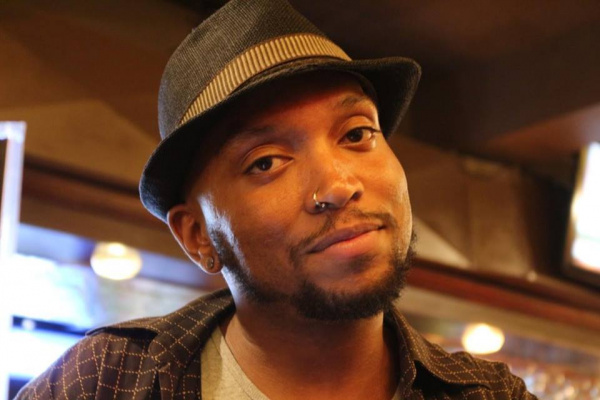 Gerry Hodges is not only one of the referees for Ottawa`s C4 Wrestling but also a standup comedian. He`s been doing comedy for over 10 years starting in Nova Scotia and 2 years in Ottawa. He`s opened for comics such as Tracey MacDonald (CBS Star Search)), Dylan Rhymer (Comedy NOW!), Shawn Majumder (This Hour has 22 Minutes) & Doug Stanhope (The Man Show).

Having Gerry open for this event is a way to get both comedy & wrestling fans together for a night. If you want to see Gerry open for one of wrestling's most respected & classiest performers just sign this petition & it`ll be sent to ottawa Yuk Yuks.

We thank you for your support.