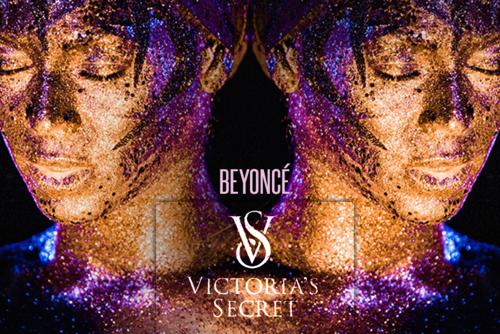 We (Chyna & Mickey) would love to see Beyoncé perform at this years VSFS. It is important to us as members of the Beyhive to seeBeyoncé perform beautifully at this partitcular event; one because we love her and two because we love all things Victoria Secret. Right before 2013 ended the Queen Beyoncé suprised the world with her self-titled album BEYONCÉ which is the main buzz of 2014. Without doing any promo she sold over 800K copies of this album; letting us know that she still reigns supreme. We haven't seen her perform at any big shows in awhile and VS would be perfect! Not only because she did have a few of the VS Angels featured in some of her new videos but also because she has progressed so much as a woman and an artist. So if you can take the time out to sign this petition..We're hoping this reach the attention of the team members of Victoria Secret and Beyoncé herself. Thank you and happy signing! :)