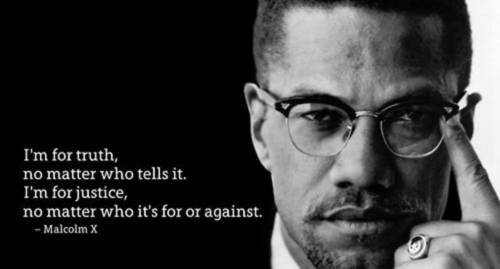 Last Fall, Arlene Wagner spearheaded a highly successful Projekt Bayern (PB) membership drive. PB's Board responded with attorney written Cease and Desist letters directed at Wagner and other members. The new members joined with others and successfully voted down the proposed bylaw changes which would have vested the Board with even more power thus reducing the participation rights of the general membership. These members called for management transparency and full disclosure of finances. PB's Board responded with termination hearings for Arlene Wagner, Steve Demarest and Katie Holmes. A lawsuit ensued. At the April 15th hearing, Judge Alicia Nakata said: "It's unfortunate for the Court to read in the pleadings that the Board hasn't been able to accommodate earnest debate about Projekt Bayern issues . . ." The Board first responded by using organization funds to countersue Wagner, Demarest and Holmes for defamation. Next, the Board stepped up the assault by scheduling new termination hearings against Steve Demarest and Cathy Schwartz with more likely to follow.

If you believe PB should affirm its open membership policy and allow for earnest debate about PB issues, please add your signature to this petition calling for the suspension of the termination hearings now underway.

By adding your signature, you are neither agreeing nor disagreeing with either side. Rather you are saying you want open membership and you support earnest debate in determining the future of Projekt Bayern.