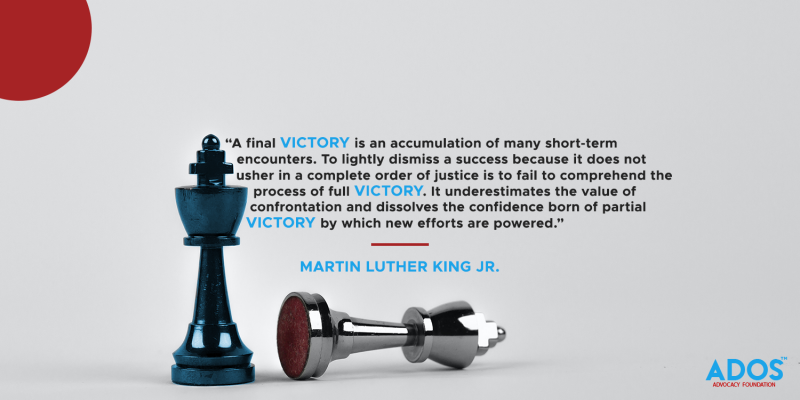 The American Descendants of Slavery (ADOS) Advocacy Foundation is collecting signatures in support of its campaign to have Harvard Kennedy School’s Misinformation Review retract its article Disinformation creep: ADOS and the strategic weaponization of breaking news.

The article—which has been shown to contrive misinformation about our grassroots reparations movement—deliberately misrepresents our movement to the public and grossly distorts our mission of racial justice. And when #ADOS activists on social media dispute the article’s baseless, obscene allegations and object to the biased involvement of a political action committee in the research, they are blocked by the article’s authors. E-mails and phone calls to Misinformation Review’s editorial staff have all gone unanswered

This behavior directly contradicts the journal’s claim that “[a]ny cases of ethical misconduct will be treated very seriously.” And with members of the journal’s own editorial board having publicly stated that they would have “recommended rejecting the piece” owing to its deficient methodology and spurious findings, it is clear that the only appropriate course of action for those involved with Disinformation creep is to retract the article, apologize to the #ADOS movement, and publish our rebuttal.

By adding your name to this petition, you will be taking a stand with us against misinformation and denouncing this singularly egregious example of weaponizing prejudiced scholarship against the most severely marginalized group in America.