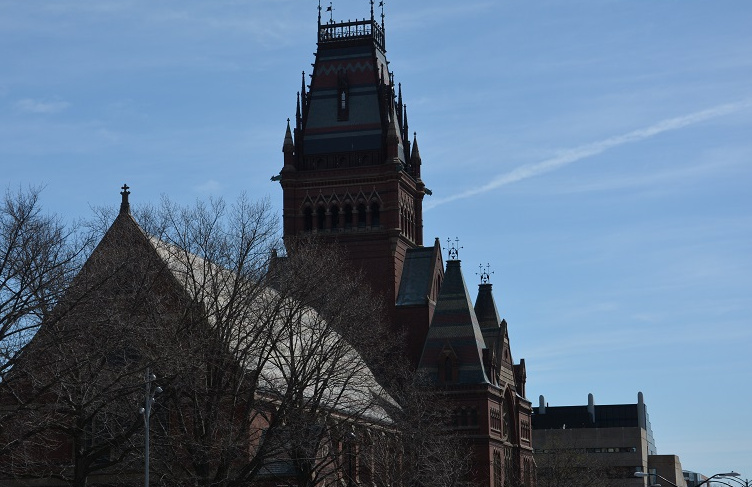 Each year, many of Asian-American applicants with excellent leadership skills, competition medals, extraordinary SAT scores and GPAs, are unjustifiably rejected by Harvard and other Ivy League Schools. Studies have indicated that these universities have been engaged in systematic and continuous discrimination against Asian-Americans in the college admissions process, including:

2. Using racially differentiated standards: "highest for Asians, next for whites and lowest for blacks and Hispanics."

3. Racial rebalancing, a de facto racial quota: Asian admission rates in Ivy League Schools have been kept between 14-18% over the last twenty years despite the fact that Asian-American population has more than doubled since 1993.

These discriminations are a clear violation of Title VI of the Civil Rights Act of 1964 and the Fourteenth Amendment of the U. S. Constitution. It is one of the biggest civil rights issues that Asian Americans are facing today.

On May 15, 2015 more than 60 Chinese, Indian, Korean and Pakistani American organizations all over the nation jointly filed an Administrative Complaint with Department of Justice (DOJ) and Department of Education (DOE). We request that the US government initiate a civil rights violation investigation into Harvard University's admissions process and require Harvard and other Ivy League schools to stop their discriminatory admission practices.

The complaint has generated unprecedented public attention and Congressional support. However, it has been more than two weeks since our filing, DOJ and DOE have not taken any action yet.

Here we'd like to call all concerned individuals to sign the petition, to request Department of Justice and Department of Education to immediately launch a thorough investigation into Harvard's admissions processes.

With all your help, we can achieve equal education rights to all !

( For more information about the Complaint and its media coverage, please visit: http://asianamericancoalition.org )

Please be aware that after you sign your signature, it will automatically transfer to a request for donation page originated by our hosting website. It is not a request from Asian American Coalition. You may or may not donate at your discretion.